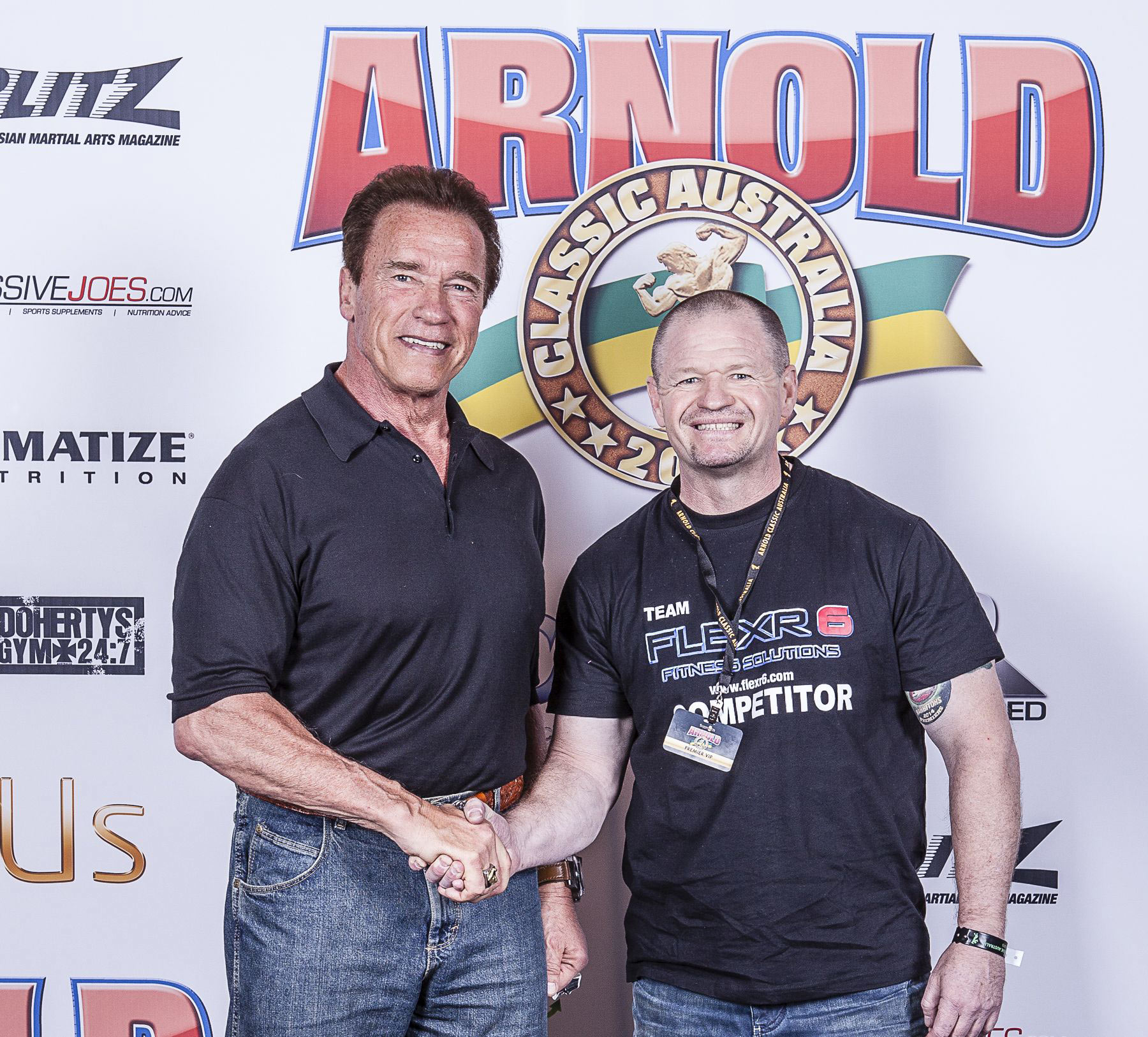 Online and one to one complete competition preparation packages for:

If you would like to compete in 2015 or 2016 please use the Flexr6 contact form – it will send a message directly to the Ken Ross, Director of Flexr6 Director, who will respond to you within 24hrs!

Flexr6 offers a unique analytical based approach to its clients:

My story outlines the journey I have travelled.

In 2006 I found myself in a place I did not want to be. I was extremely overweight and it was affecting my health. I was working two jobs, sleeping 2-3 hours per night, was constantly ill and felt down all the time.

I now have the knowledge and experience to help you with your life goals.

Action needed to be taken! I attended the Australian Grand Prix Bodybuilding show in Melbourne in March and decided I would compete in my first bodybuilding show in 2007…..and with the help of my great friend Sean “Big Joel Stubbs” Boffa… the journey began.

September 2007, INBA ACT titles. I had dropped to 86kg for this show through a lot of hard work and dieting. I had dropped 8kg in the last week by running every day and eating nothing – I now know this was a huge mistake – but I had no-one to help me!

Before leaving home for the show I thought I looked pretty good in the mirror but when I went to the pump up room at the venue and saw how well conditioned the other competitors were I knew I was way off. Hence, I came a distant last that day…but for me it was a win as it was the first step toward my ultimate goal.

One year later at the INBA ACT 2008 I had made some dramatic improvements to my overall muscle size and conditioning. Whilst being nowhere near the standard of the guys at the top of my division I was constantly learning, and knew by being consistent that I would continue to improve.

2009 INBA Olympia on the Gold Coast where I stepped on stage at 71kg and was in the best shape of my life.

This was the 9th and final show for 2009. I had managed to change my overall bodyshape by bringing in my waistline to create the illusion that I was bigger than I actually was. With some fantastic assistance from a lot of people (and you all know who you are) I had taken the next step in my life. But, those people also know that I am far from finished and that the best is yet to come !! 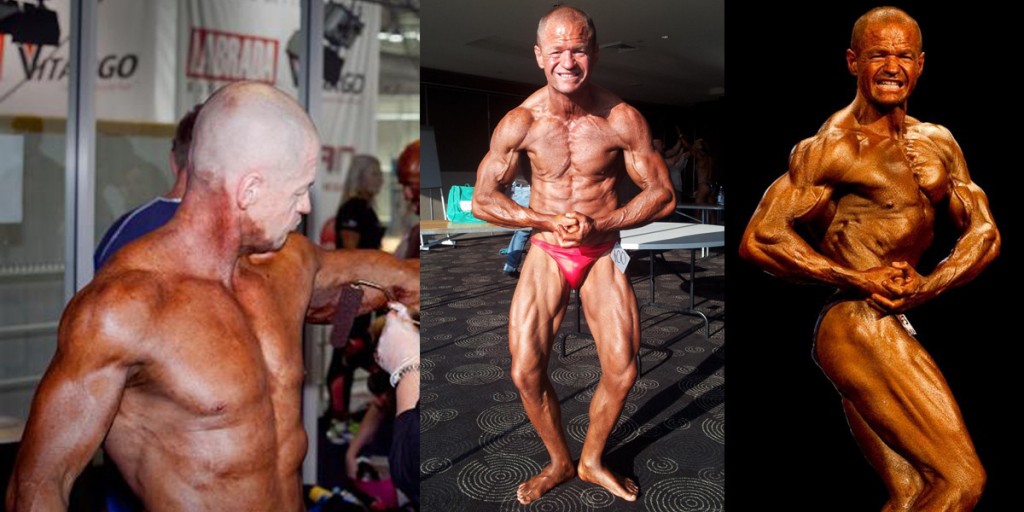 Use the form below to send me an email and I’ll get back to you within 24 hours.