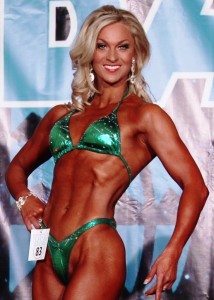 Amy will be competing in the Intermediate Physique Division at the 2012 INBA ACT State Natural Physique Titles at the Southern Cross Club, Woden on Sept 23 . Flexr6 will have Amy stage ready by September 1, three weeks early, this will allow for the fine tuning of Amy’s physique for the big day!

The INBA ACT show is the best run in the country and a credit to INBA ACT President, Nick Boutzos. 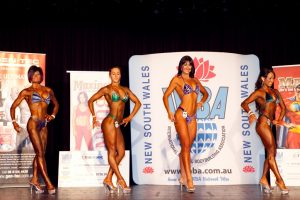 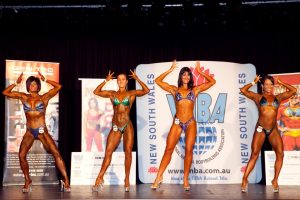 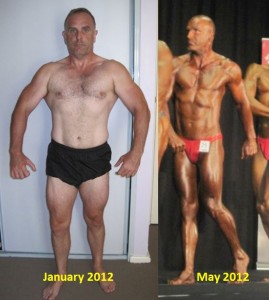 Dave approached Flexr6 in October 2011 with the intention of competing in his first physique competition. Dave selected the inaugural 2012 INBA Perth Classic Physique Titles as his first show. Dave was a consistent heavy trainer when he joined Flexr6 and began training twice a day to bring his physique up for this show. Dave was able to lose  bodyfat rapidly using the Flexr6 Competition Preparation Diet. Dave placed a respectable 3rd in the Masters division at his very first show. Dave is looking to compete in the 2012 September/October competition season. Flexr6 enabled Dave to make an amazing transformation to his physique in just 7 months. 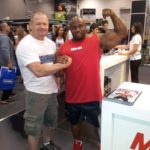 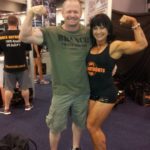 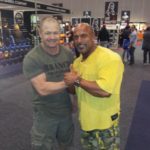 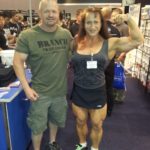 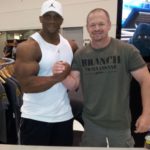 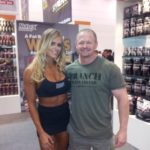 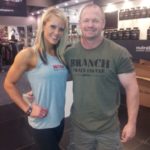 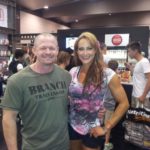 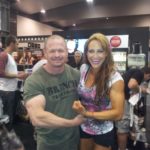 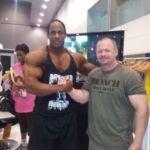 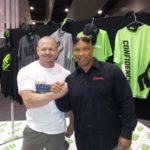 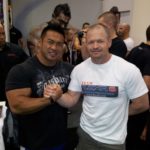 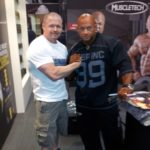 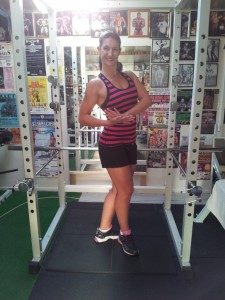 Team Flexr6 Competitor, Rachael is leaning out nicely for the 2012 INBA Riverina Physique Titles on April 22 in Wagga Wagga, NSW. Rachael is following the Flexr6 nutrition and supplementation program to be in super shape for her first show.

I’ll be answering all your training, nutrition, supplement and competing questions on Facebook, details below:

“LIVE Bioflex Nutrition Q & A’s are back on Thu Jan 19 2012 where we bring you some of the best in the industry to answer any questions you may have. Up this week, Ken Ross from FLEXR6 Fitness Solutions – champion Bodybuilder and trainer of champions! On tomorrow 8pm AEDST, that’s 7pm for QLD, 5pm WA, 630pm NT and 7:30pm for everyone in SA. Don’t miss out on this great opportunity :)” 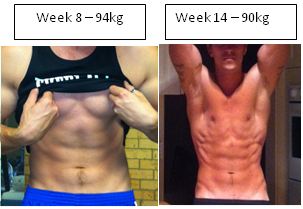 Flexr6 Competitor Steve has leaned out since in the last 6 weeks. Steve has followed the Flexr6 Competition Preparation Program and is looking on track for the 2012 INBA ACT Physique Titles in September. Time to add some serious muscle!

If you want to get into shape and show your best ever physique onstage then send me a message via the Flexr6 contact form by clicking here  – I will reply to you within 24hrs! 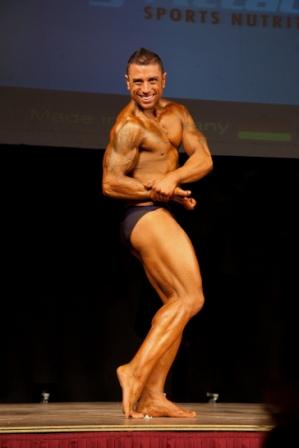 Dan is a personal trainer from Brighton, Victioria and is aiming to compete again in 2013. Dan has joined Team Flexr6 to refine his already impressive physique and to come in a lot sharper at his next show. If you live in the Brighton area and require some one on one tuition check out Vision Personal Training http://www.visionpt.com.au/