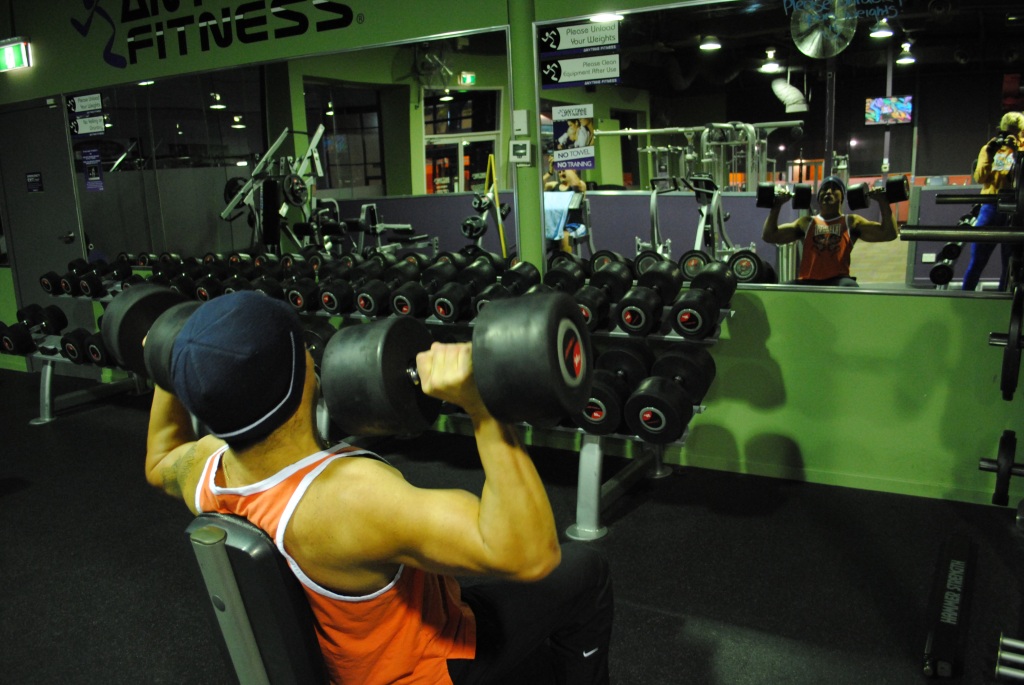 Dan has extensive experience in the gym industry. Dan and I worked together at the Edge Gym, Weston in the ACT. Dan contacted Flexr6 in early June with a view to competing in his first ever show this year. Dan has been strictly following the Flexr6 Competition Preparation Program and has already dropped 9kg in body fat! 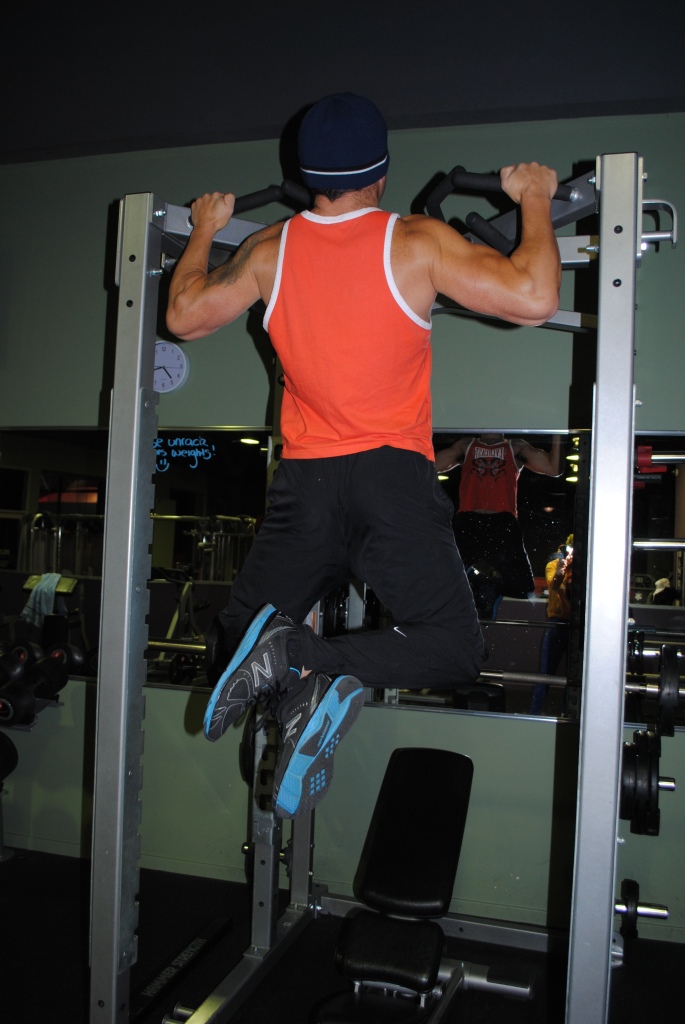 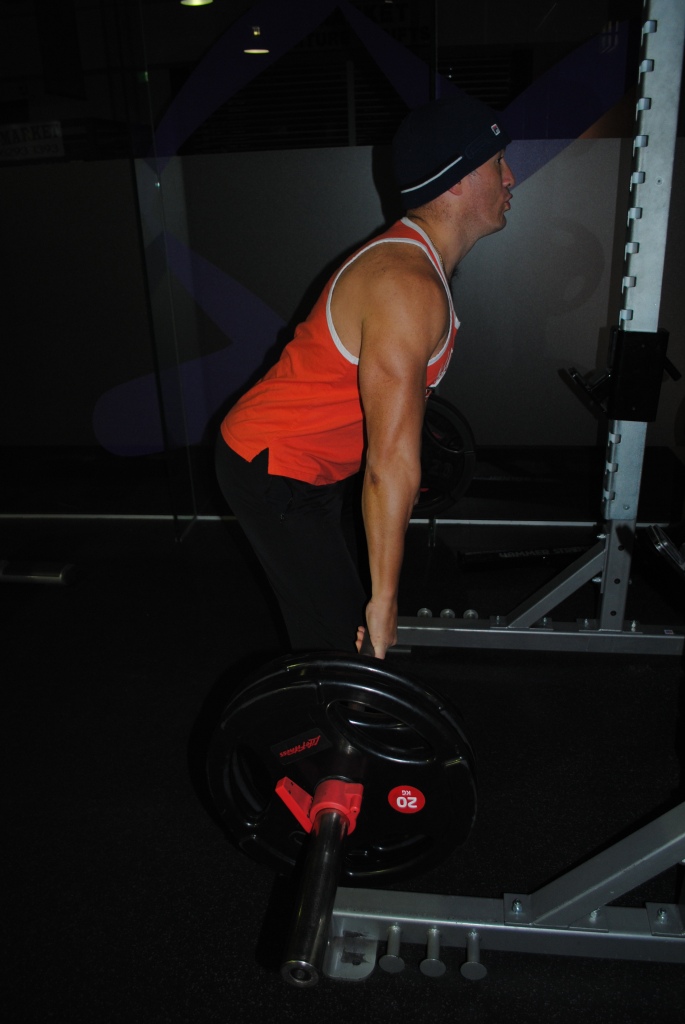 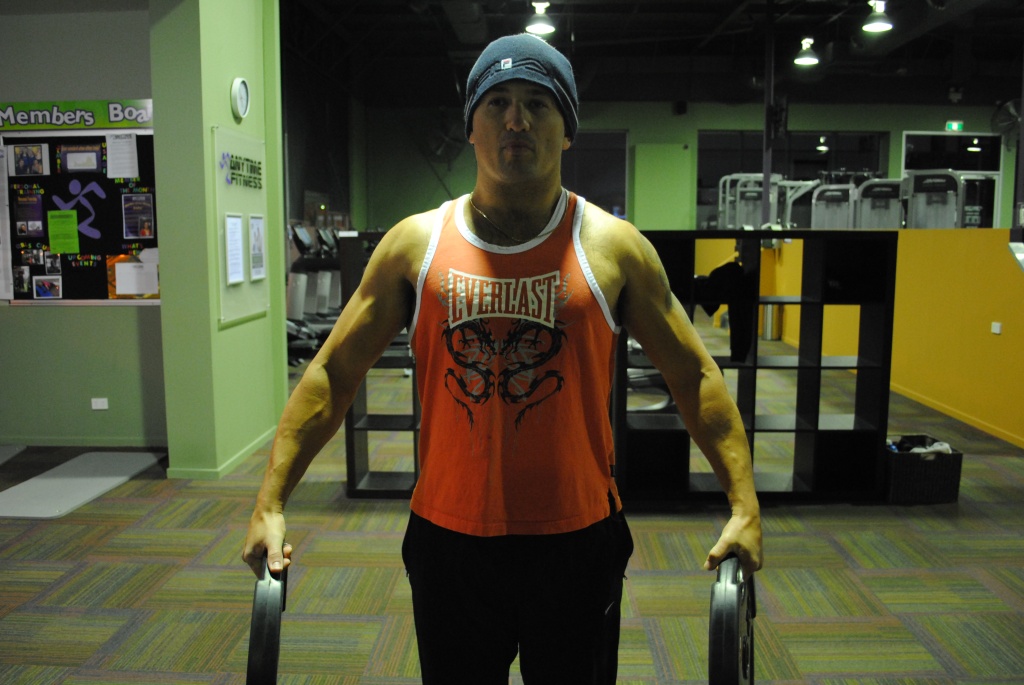 Dan will be competing in the Novice Division at the 2012 INBA ACT State Natural Physique Titles at the Southern Cross Club, Woden on Sept 23 . Flexr6 will have Dan lean and mean for his first show!

The INBA ACT show is the best run in the country and a credit to INBA ACT President, Nick Boutzos. Team Flexr6 will have three competitors at this year’s show.